Basketball in the blood for top Special Olympics coach

An injury sustained playing her beloved sport of basketball ended Kim Lawley’s playing days early,
but her coaching career has been infinitely rewarding.

WITH BASKETBALL-playing parents and her grandmother chairing the local club, Brisbane born and bred Kim Lawley grew up immersed in the sport.

Turning down the opportunity to play college basketball in America – already wise to the fact that there was no money in professional sport for females 20 years ago – Kim played for the Brisbane Spartans until an injury that left her with three screws in her knee forced her to hang up her bib.

Fortunately, her participation had more than one dimension – Kim was still a dedicated volunteer coach for Special Olympics.

Kim’s involvement came via her younger brother Stephen, who was diagnosed with autism in his early teens. Given a Special Olympics flyer at school, Stephen began training in the local Special Olympics Club basketball program. Although still a school student herself, Kim – already playing basketball representatively – could see that Stephen’s team needed more coaching support. So together with her mum, Kim stepped into the role.

In the subsequent 25 years, Kim has coached Special Olympics state and national basketball teams including at two World Games.

“Every Wednesday night has been Special Olympics basketball training for as long as I can remember,” she says.

Years of dedication led to Kim coaching the men’s basketball team at the 1999 Special Olympics World Summer Games in North Carolina, USA – the country where the movement was founded by the late Eunice Kennedy-Shriver in 1968. 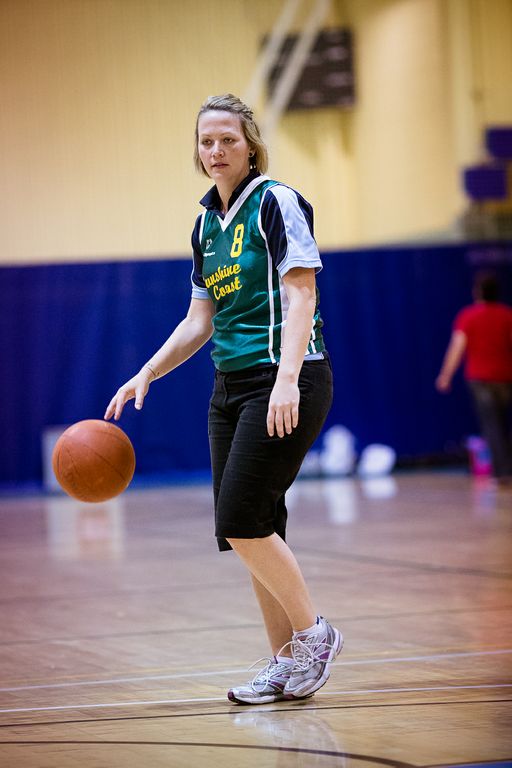 Kim recalls that Eunice was in the stands at the 1999 World Games, which opened her eyes to the strength of the global movement in its birthplace compared with its far smaller scale at home in Australia. While achieving awareness of Special Olympics across the general population remains to be reached here, the Games in North Carolina were attended by celebrities including Jon Bon Jovi and Muhammad Ali and sponsored by corporate giants Coca Cola and Mars.

“It was stressful being in a very different country. As a female coaching a men’s team, I struggled the whole competition.”

“My name was never mentioned as the head coach and there were parts of the stadium I couldn’t enter although the team was there.”

The pleasure of being a Special Olympics coach far outweighs any challenges however, Kim says.

“Giving the athletes the opportunity to play sport like everyone else and be treated as athletes, seeing them improve – whether over a couple of weeks or a couple of years – it is just so fulfilling.”

Whether she is wearing her community development officer or coach hat, Kim’s focus never waivers from the athletes and educating the community about inclusion.

Kim walks her talk – her five-year-old daughter Jorja has been brought up immersed in Special Olympics, watching her mum deliver weekly training and interacting with the team.

Combining the transformative power of sport and a holistic approach to athlete well-being enables Special Olympics Australia to support a better life for people with an intellectual disability.

Special Olympics Australia strives to ensure that everyone living with an intellectual disability has the opportunity to participate in sport. Our dedicated network of volunteers creates accessible sports training, coaching and competition opportunities that allow people with an intellectual disability to reach their personal best – in sport and in life. 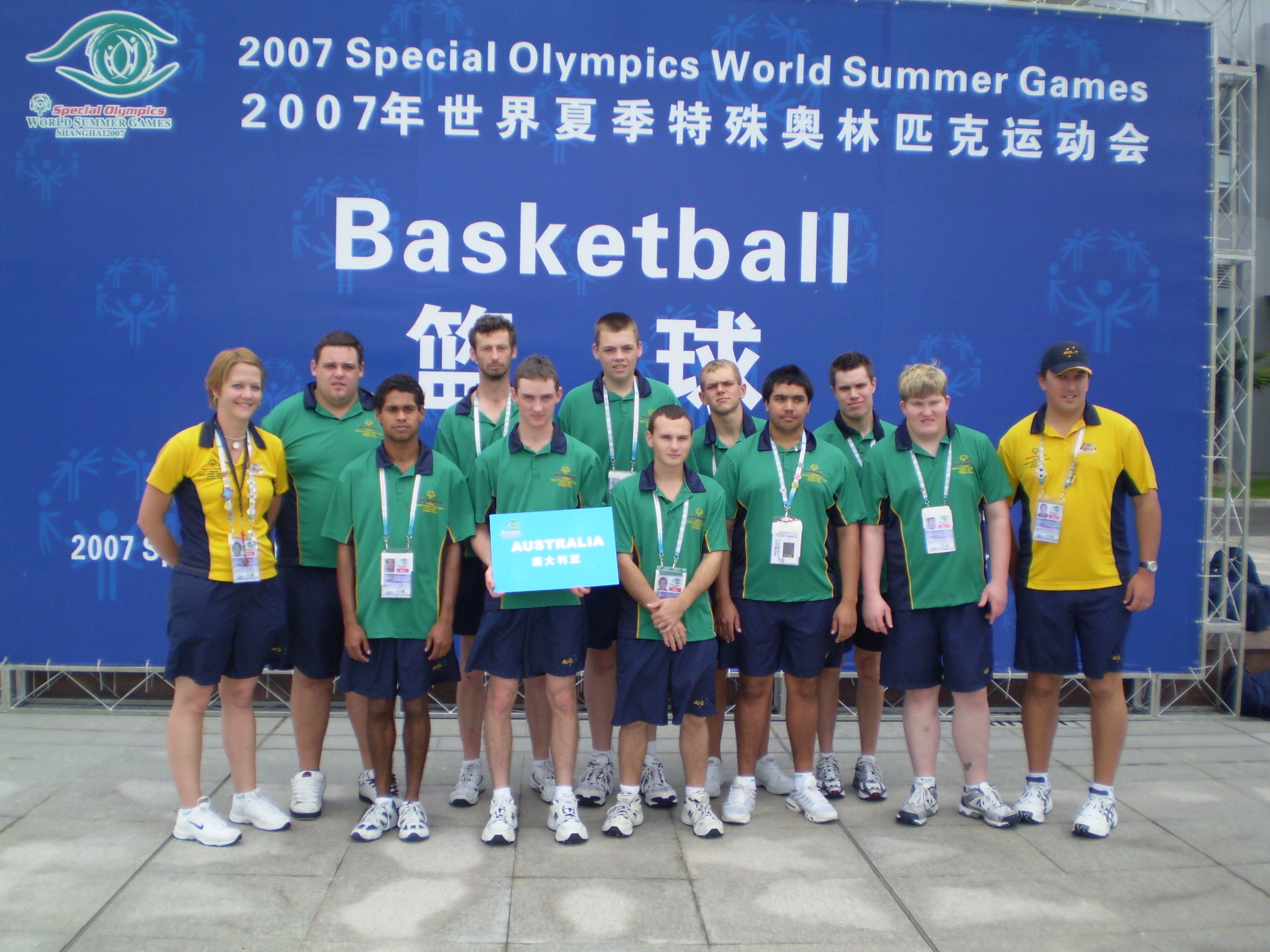