Margaret has been a volunteering for 29 years with Special  Olympics SA and is our longest serving volunteer. She became a volunteer initially as her daughter, Donna , started swimming with SO. Since then, Donna has been involved in many sports and Margaret has volunteered at every one of them. In her time as a volunteer, she has attended many State Games and all but one, National Games.

Currently she is the tenpin bowling coach with the Southern Stars who are a part of the Adelaide Club and she coordinates their weekly training program as well as organising inter regional events four times a year. She is also an active member of the Adelaide Club committee. Her athletes, fellow volunteers and families all appreciate everything she does for them, she is always available to help them out.

When asked about the highlights of her time with Special Olympics SA, she said she had many, including meeting many athletes and families and making lifelong friends but her ultimate happiest memory is when her daughter, Donna, represented Australia in the World Games in Ireland and won many medals. 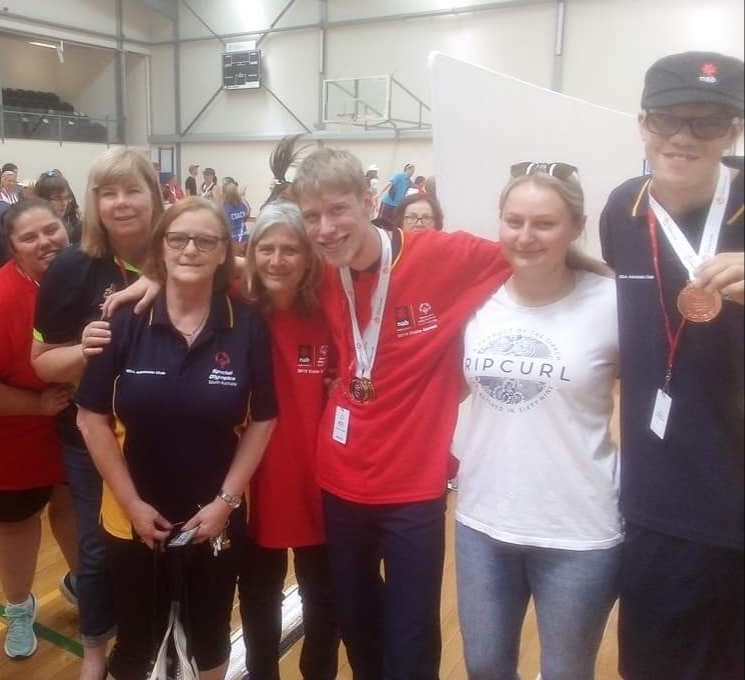