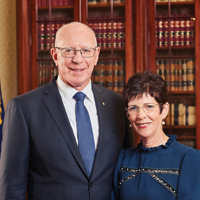 Special Olympics Australia is honoured to have His Excellency General The Honourable David Hurley AC DSC (Ret'd), the Governor-General of the Commonwealth of Australia and Mrs Hurley serve as Patrons. As Patrons they take an active role by promoting our movement, celebrating staff, supporters and volunteers, attending events and hosting groups at Government or Admiralty House.
www.gg.gov.au 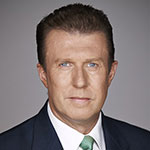 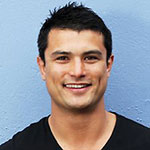 Craig Wing
Former Australian rugby league player Craig Wing joined Special Olympics in 2008. Craig says, ‘I'm really excited to be involved as services for people with an intellectual disability is something that's very real for me. I'm looking forward to raising awareness and showing that these people can accomplish amazing things. I admire Special Olympics athletes for their courage and enjoy being on their team.’ 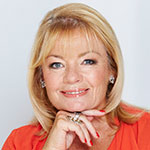 Paula Duncan
Renowned Australian actress and community supporter, Paula Duncan has been an ambassador of Special Olympics Australia since 2008. Of her involvement with Special Olympics Australia she says, ‘I have worked with people with an intellectual disability for many years and this is one of the most innovative programs, which allows people with intellectual disability to join the community in a very real sense. I am right behind these everyday heroes every step of the way.’ 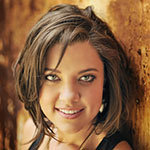 Amber Lawrence
Amber Lawrence is a talented and award-winning singer/songwriter. Amber has been involved with Special Olympics Australia since 2010 and in 2012 she dedicated her song TRY as the theme song for the Junior National Games 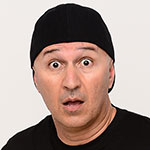 Tahir
Tahir is one of Australia’s busiest comedians. In 1996 he was voted comic of the year and has since been involved in some of Australia's most popular television programs including Fat Pizza and Housos. 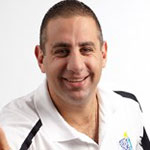 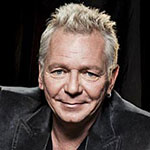 Iva Davies
Iva Davies, is the musical creative force behind Icehouse who have earned an amazing 28 platinum records, eight top 10 albums and over thirty top 40 singles. Iva continues to showcase his musical skills for films, ballet, television and special events. 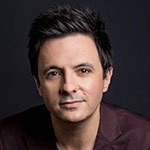 John Foreman
John Foreman is a musical director, pianist, composer and well-recognised face on Australian television. John wrote The Flame, which was performed by Tina Arena and the Sydney Symphony Orchestra at the Sydney 2000 Olympic Opening Ceremony. His compositions have also been performed by artists such as Vanessa Amorosi and Jose Carreras.