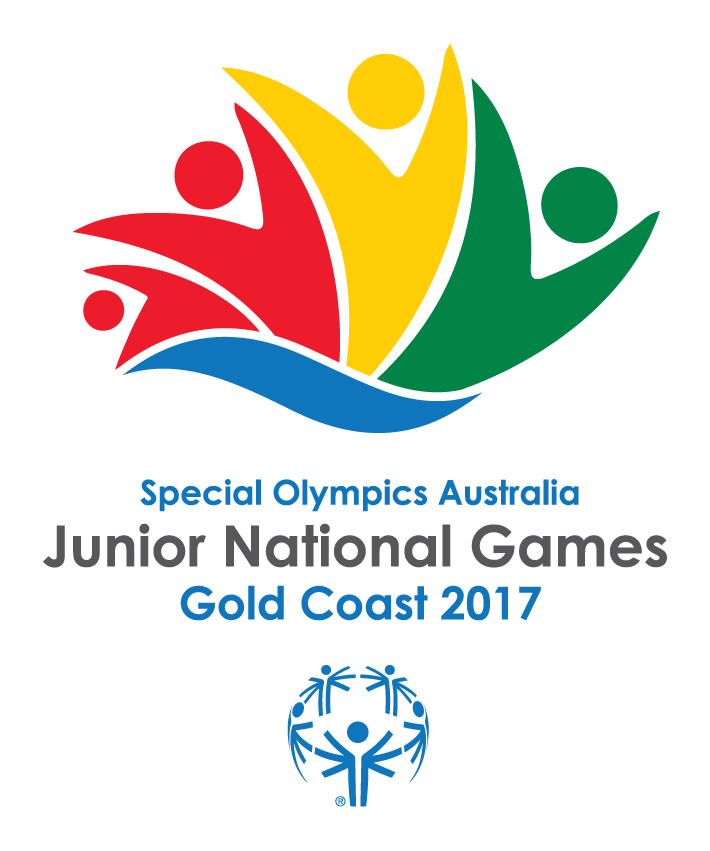 From 3-6 July 2017 200 young athletes with an intellectual disability aged 8-15 came together on the Gold Coast (QLD) to compete across four sports at the fourth Junior National Games. They participated in are athletics, basketball, football and swimming all held at Runaway Bay Sports Super Centre.

Relive the emotion of the Games in this recap video. Click here to view. 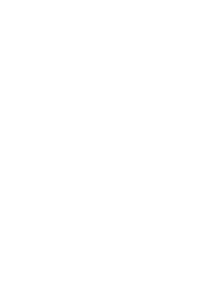 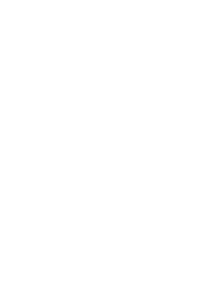 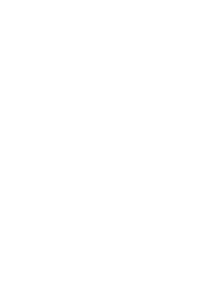 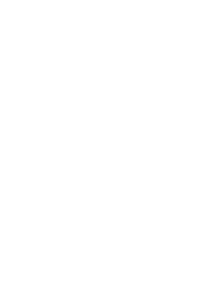 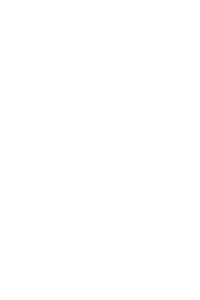 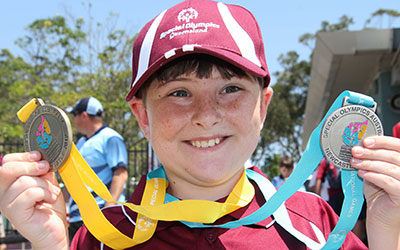 From 6-10 December 2012, 250 young athletes came together in Newcastle (NSW) to compete in athletics, basketball, cricket, football, swimming and tennis at the third Junior National Games. 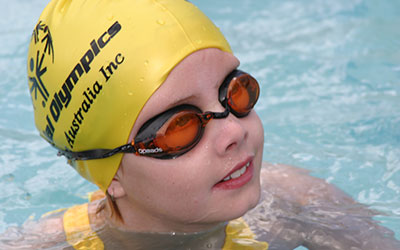 The second Junior National Games were held in Canberra (ACT) and saw 250 young athletes compete across eight sports in some of Australia’s best sporting venues at the Australian Institute of Sport. Northern Territory was represented for the first time ever at a national Special Olympics Australia competition. We also welcomed athletes from Indonesia and Afghanistan. 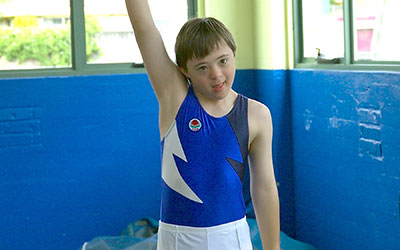 The inaugural Junior National Games were held in Launceston in December 2004. At the Games 160 young athletes demonstrated their skills across six sports over four days. The sports on offer were: athletics, basketball, football, gymnastics, swimming and tennis.